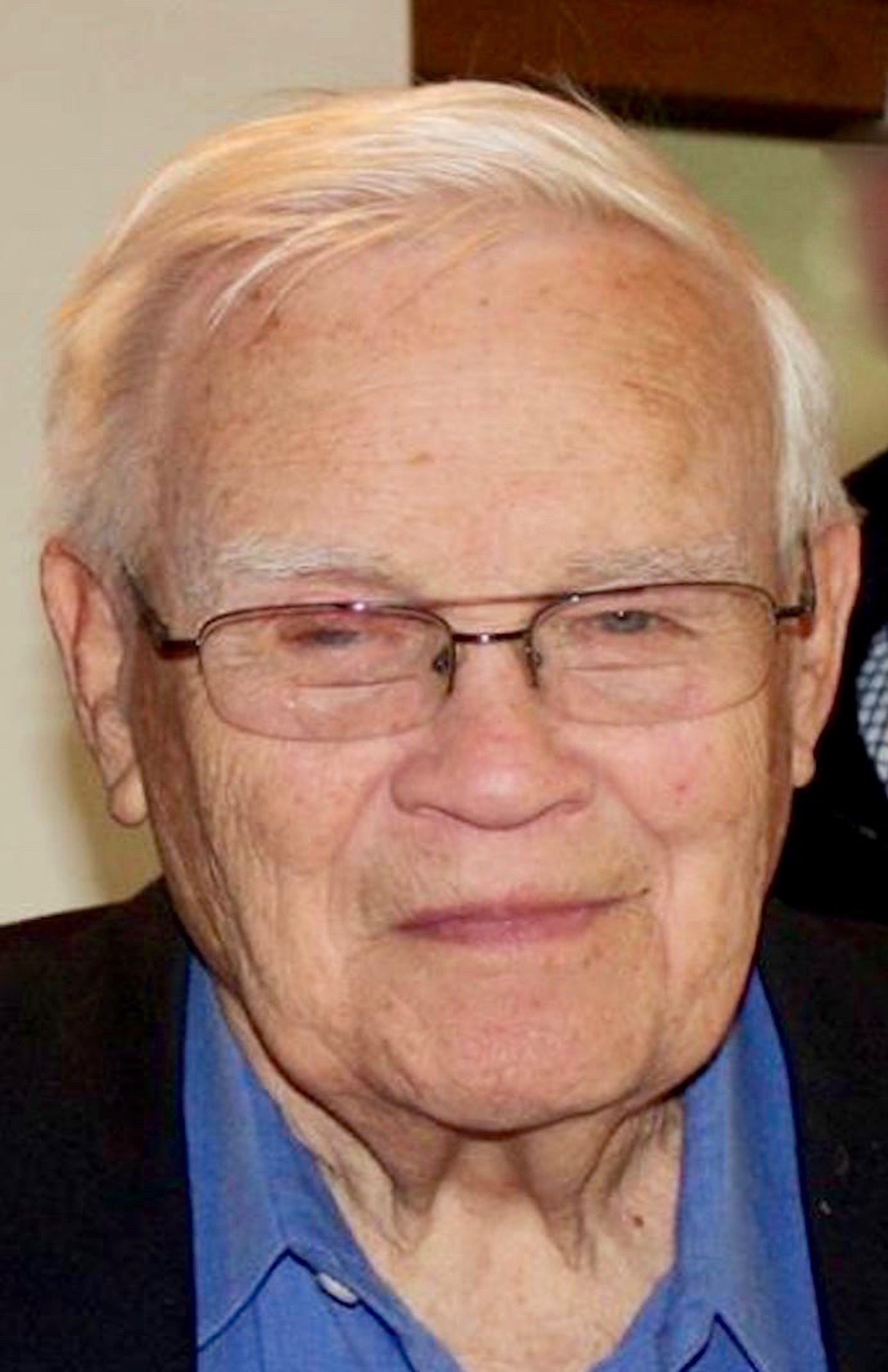 He was born on December 18th, 1925, the son of the late Thomas and Mary (Sullivan) Davidson. He graduated from Cathedral High School after serving two years of active duty in the Navy during World War II. He was a communicant of Holy Cross Church in Springfield, MA, and more recently attended daily mass at St Joseph the Worker Parish in Nashua NH.  Dick, lovingly known as "Popop" to his grandchildren, will be known as a man who loved his family. A man of many hats, Dick was a proud firefighter on the Springfield Fire Department on Summer Ave for 28 years. He also ran a successful business with his good friend and neighbor Dick Manning. He was extremely dedicated to his family and always put them first.

He is survived by his only daughter, Kathleen, and her husband Paul of Hollis, NH. He was loved by his three grandchildren Sean, Brendan, and Meaghan who will remember his visits to NH where he'd clean the windows and cheerfully whistle in the process. He dedicated his retirement years to the following Sean and Brendan's hockey and Lacrosse games and was proud to be in attendance at all three of their college graduations. He is also survived by close family members, his brother-in-law Philip Dudley, and his wife Joan, and his sister-in-law Mary Dudley. He was the uncle of Vincent and his wife Kristen, their children Tyler and Brody; Jennifer and her husband Roger, and their children Madison and Matthew. It should also be mentioned he is survived by many friends who he'd be sure to call everyday, such as Brian and Jeff at Awards, John Hennessy, and his neighbor and business partner Dick Manning. His neighbors Terry Mentor, Jim Rooney, and Anne Whalen helped made Dick's time in Springfield special.

A mass of Christian burial will be held at 12:30 in Holy Cross Church on Thursday, September 15, 2016 in Springfield MA, followed by a Military Graveside Service at 2 pm in the Massachusetts Veteran's Cemetery in Agawam MA.

Donations may be made in his name to the Holy Cross Church, 221 Plumtree Rd, Springfield, MA 01118.

The Holt-Woodbury Funeral Home & Cremation Service in Henniker, NH is assisting the family.