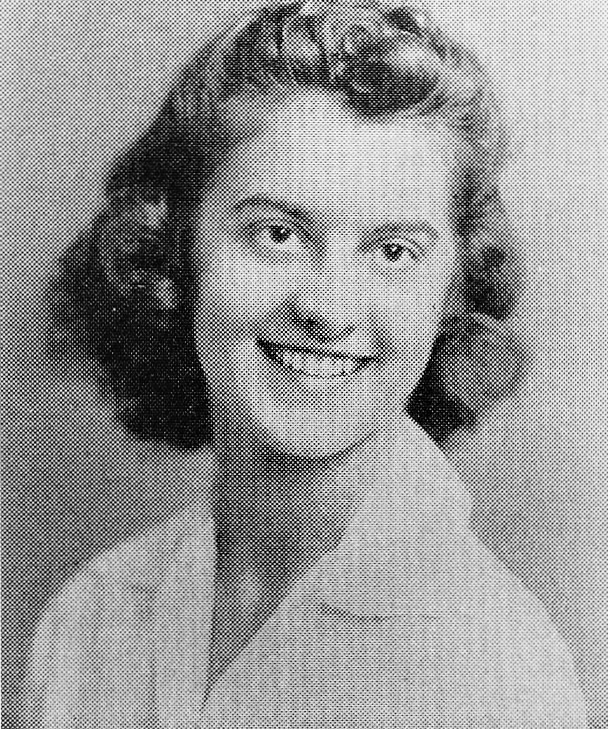 An avid reader with a love for ballet and the outdoors, she was valedictorian of her Sayre (PA) High School class and earned a scholarship to Syracuse University, where she was awarded a B.A. in English Literature in 1943. She was proud to join the WAVES, the all-female division of the US Navy, graduating from training at Smith College in Northampton, MA the same morning she married fellow officer John T. (Jack) Quinn. She left military service after the birth of their first daughter and earned a Masters in Library Science from St. Lawrence University. During her husband’s long career with IBM, Jeanne managed many family moves and became an active member in each new community, working as a teacher, librarian, and scout leader.

She loved the water, especially combing the beaches of Cohasset, MA and Fairfield, CT, and the family’s second home on Keuka Lake (NY). Jeanne was an active garden club member, won many ribbons with her beloved Golden Retriever in obedience trials, and enjoyed the world of figure skating. In 1980, she and her husband moved to Naples, FL, where they lived until 2012, relocating to New Hampshire to be closer to family. Jeanne was predeceased by her parents and younger sister Mary Cahill; her beloved husband of 69 years, Jack; and her grandson Thatcher Perkins.

She is survived by her daughters, Robin Q. Perkins (Dennis) of Woodinville, WA and Lisa Q. Mathews (Rich) of Deering, NH; her brother-in-law Tony Quinn (Shirley) of Contoocook, and six grandchildren: Christopher, John, and Patrick Perkins; Kimberly Leiva; and Stephanie and Rory Banim. “Great-Nana” will also be missed by her eight great-grandchildren. Jeanne will continue to serve as a role model for her family, as they carry her memory close to their hearts.

A Mass of Christian burial will be held Saturday October 15, 2016 at 11 Am in St. Theresa Church in Henniker, NH, followed by a Navy Military graveside service at 12.15 Pm in Wilkins Cemetery in Deering, NH.