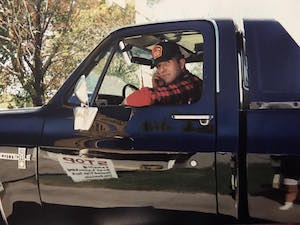 Ray loved to fish and spent as much time as he could on the water.

He was predeceased by his mother and also his brother Richard.

Survivors include his three children, Whitney, Travis, and Holly, and his father, Joseph.

Services and Burial will be at the convenience of the family.