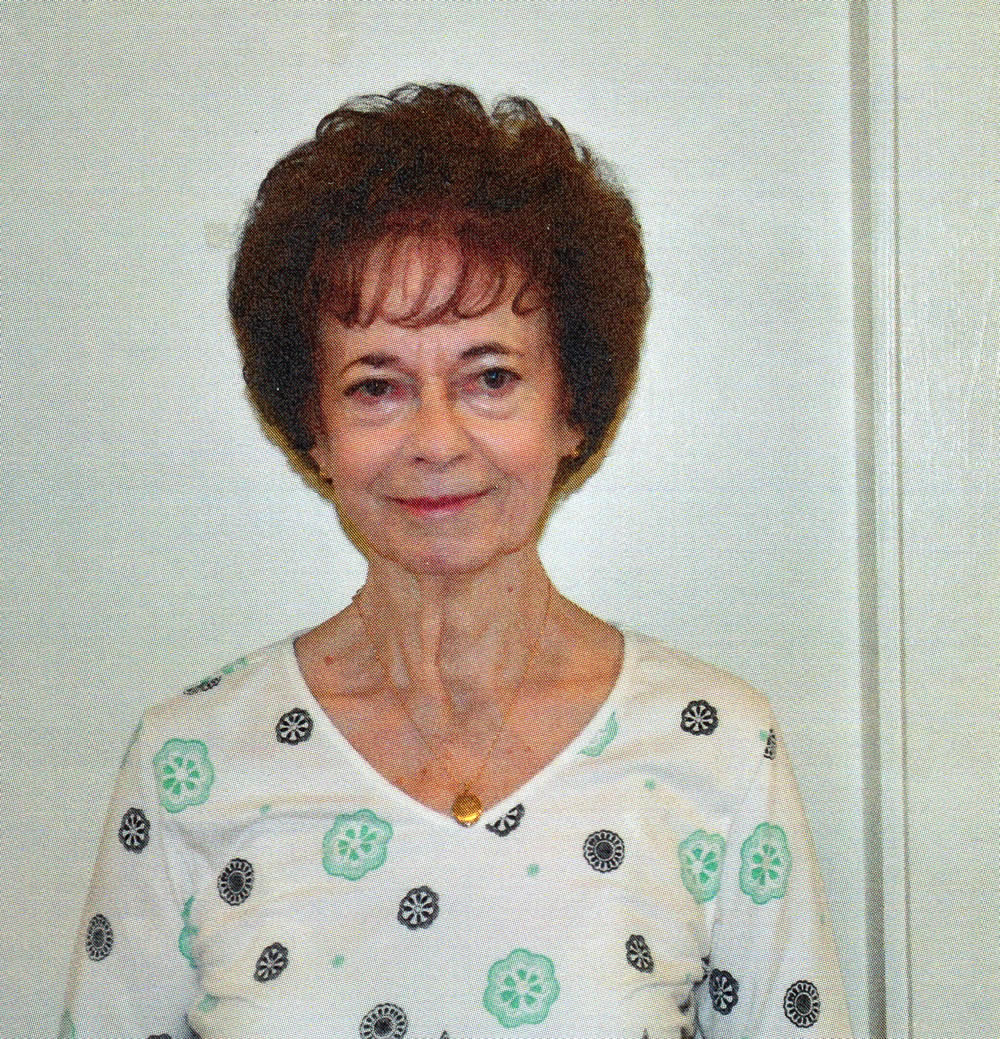 She was born in Bangor, Maine, on April 14th, 1937, the daughter of Dorothy (Foster) and Knowlton Dunham.

Madalene’s husband, Donald died in 2007.  She was also predeceased by an older sister, Vivian Bracey of Glenburn, Maine in 1990.  She is survived by her son, Scott Smith and his wife Colleen of Dunbarton; a sister and brother-in-law, Shirley and Sam Kotzmoyer of Virginia; a brother and sister-in-law, Ray and Julie Dunham of Contoocook; a brother, Brent Davis of Nashua: several nieces and nephews; two grandchildren and two great grandchildren.

Graveside services will be held in the spring in Contoocook Village Cemetery, Contoocook, NH.