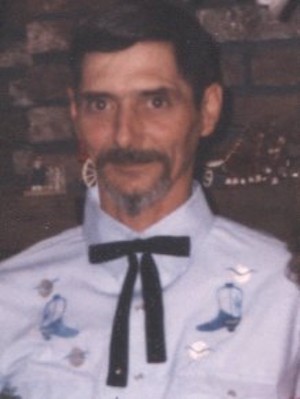 Mark was born December 12, 1953 in Manchester, NH to Geraldine Bean.

Mark worked for many years at the Cannon Lumber Mill in Cannon, NH, before his retirement. Mark also served in United States Marine Corps.

He is survived by his wife, Margo A. (Austin) Bean of Deering, NH, a brother, Roger Greene of NY, three sisters, Lynn, Darlene and Donna, three grandchildren and two great-grandchildren.

Services and Burial will be held at St. Mary’s Church in Hillsboro, NH, at the convenience of the family at a later date.