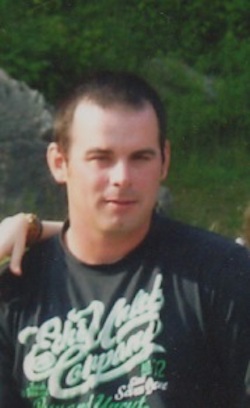 Mark was born on September 3, 1982 in Nashua, NH and he lived most of his life in Weare, NH.  Most recently he was resided in Henniker, NH.

Mark enjoyed music and playing the piano, he loved the outdoors, and his beloved dog, Gunjack, gone but not forgotten.

Mark was predeceased by his father James J. Pierro of Weare, NH.

A memorial service for Mark will be held at a later date.