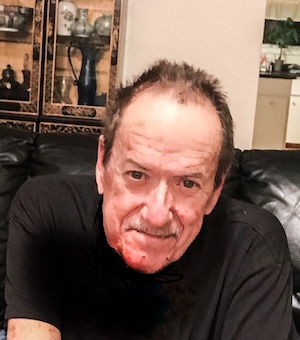 Jeffrey was born on January 31, 1952 to the late Stanley W. and Eileen (Entwhistle) Green.  He was also predeceased by two brothers, John and Kenneth Green.

Services and Burial will be held at the convenience of the family.