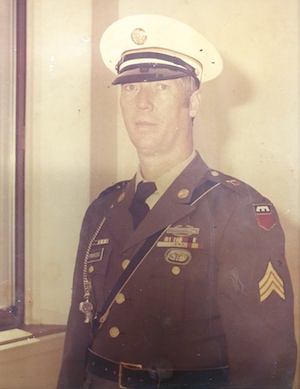 John was born May 30, 1934 in Manchester, NH to the late Roland and Marguerite (Mayotte) LeFrancois and was also predeceased by a sister, Rita Derry.

John was in the U.S. Army for 23 years, before his retirement, and served during the Korean War.

He was a member of the American Legion Post 59 of Hillsboro, NH.

A private burial will be held at the convenience of the family in the North Branch Cemetery Antrim, NH.