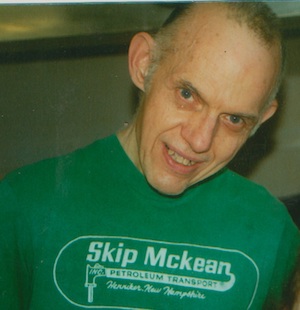 Ed’s long career as a chef started at a early age in Manchester, Tam Beanies in Bedford, Derry Field Country Club, Warren’s Lobster House, Concord Highway Hotel, Brick Tower and Cat in Fiddle.  For the past 30 years, he owned and operated the Bradford Junction Restaurant. Ed was best known for being a hard worker and a jokester.

Ed was a Past Grand Mason at the LeFayette Bible Lodge # 41, Goffstown, NH and a member of Bektash Shriners.

Survived by his daughter, Kyla J. Hamel of Warner, NH, four grandchildren, Elizabeth, Gregory and Madyson Knight, and Cameron Hamel, a great-granddaughter, Gracelyn Jean, a sister, Margaret Hendry of NH and a dear friend for over 50 years, Corinne Stoney of Concord, NH.

Burial will be held at the convenience of the family.