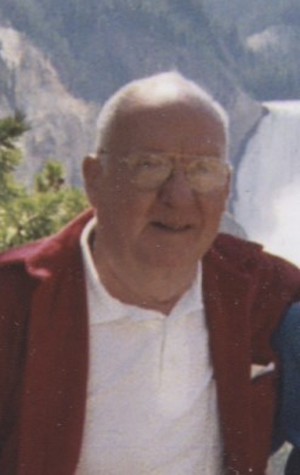 Donald was born June 16, 1934 in Antrim, NH to the late Fred J. and Irene R. (Crampton) Dunlap.  He was also predeceased by his first wife, Elizabeth A. (Sweet) Dunlap who died in 1995, his second wife, Joan L. (Cummings) Dunlap, who died in 2017, also one sister, Doris Brown and three brothers, Paul, Carl, and Robert Dunlap.

Donald worked as a Store Manager at the First National Stores, and also worked at Wettesaw Foods as Director of Merchandising. From the grocery business, he went into his first love, cabinet making, reproducing Dunlap Style Furniture for forty plus years and sold the furniture through-out the United States.

He was a 66-year member of the Antrim Baptist Church, was a past Deacon of the Church, member of NH Historical Society, and History New England. His hobbies were hunting, fishing and gardening.

Donald was survived by two stepsons, Barry Laraway, and Steve Laraway, one stepdaughter, Debora Chambers, and nieces and nephews.

Graveside Services will be held Saturday, July 13, 2019 at 11 am in Maplewood Cemetery in Antrim, NH.  The Rev Charles V. Boucher will officiate.