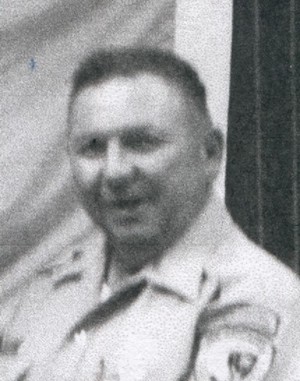 Robert was educated in local schools, enlisted in the US Navy and served as a Heavy Equipment Operator in Several Naval Construction Battalions in United States and the Asiatic Pacific Area. After the War, he joined the H & H Airways as Chief Pilot at Nashua Airport.  Then, he joined the NH Division of Forest and Lands as a Law Enforcement & Training Officer and Pilot, retiring after 24 years of service.  With his wife, Jane, he traveled the 50 United States, Canada, and Alaska in their RV.

Private burial will be held in the NH Veterans Cemetery, in Boscawen, NH.