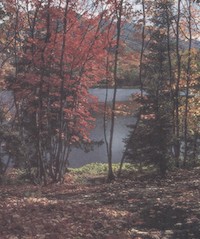 Robert was predeceased by his parents and his brother David.

Robert was an Engineer for the Parker Hannifin Corporation in Fort Devens, MA before retiring in 2000.

Robert was an Army veteran and had been last stationed in Alaska. He shared many stories regarding his time there. He was also a Member of American Legion Post 81, Contoocook, NH.

Robert was survived by many cousins in Vermont, Massachusetts and New Brunswick, Canada. He also leaves behind a network of loyal friends who considered Robert family.

At Robert’s request, services & burial will be held in private at the Puritan Lawn Cemetery, in Peabody MA.