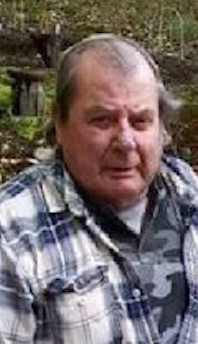 He was born on September 27th, 1941 in Billerica MA, to Clifford W. Gates, Sr. and Barbara (Hopkinson) Gates. Clifford lived in Billerica until moving to New Hampshire.

Clifford work for many years at the Peterboro Basket Company until retiring in 2005. Clifford had a deep love for his family and his friends.

Clifford also leaves behind 17 grandchildren and 23 great-grandchildren and many nieces and nephews.  Clifford was predeceased by his wife, Carol J. (Starkweather) Gates, in September, 2011, a son, Patrick R. Gates, in February 1970 and a sister, Cindy M. (Gates) Barrett, in 2015

Holt-Woodbury Funeral Home & Cremation Service is assisting the family.  Services and burial will be held at the convenience of the family.